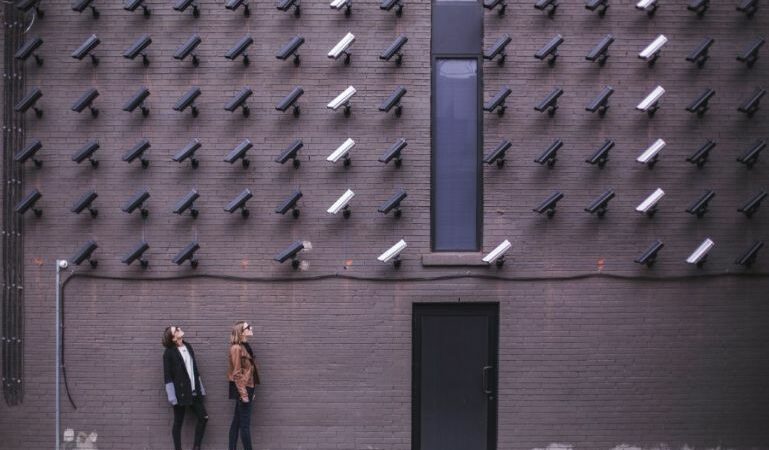 In the world that we live in, violent crime is an unfortunate reality. If you’re looking to move to another city or another country, one of the key things that you should be mindful of are the crime statistics of the area you’re looking to call home. Keep in mind that no place is completely safe, but it’s good to know what to expect when exploring a new area, especially if there are precautions that should be taken.
Before we get into the details, though, let’s answer the title question: is it safe to live in Luanda? Yes and no, and we’ll explain why.

As of 2019, there are over 8 million people living in the Luanda metro area. There is an extreme inequality that exists between the wealthy minority and the rest of the city’s inhabitants. This makes a recipe for financially-motivated violent crime. Muggings and robberies are sadly common in Luanda, especially in areas frequented by visitors and tourists. When traveling through the city, even during the day, it’s important that you don’t show off jewelry, watches, or any other valuables. Smartphones are popular targets with thieves, so it’s a good idea to keep yours tucked away.

Be especially careful when withdrawing money from an ATM or bank, as these are frequent hot spots for robberies. Criminals in Luanda will even target slow-moving vehicles, so if you’re traveling by car and find yourself in traffic, follow the same rules as you would on foot: keep valuables hidden.

Anyway you look at it, the crime rate is high in Luanda, especially when it comes to theft. However, that doesn’t mean you can’t safely live in the city. It all depends on where you’re living.

The Bad Side of City

Like all major cities, different areas of Luanda offer different levels of safety. Using Los Angeles as an example, you’d be perfectly safe walking around Glendale, but walking around Compton would be a different story. At the end of the day, though, it’s all Los Angeles.

So is it Safe to Live in Luanda?

The same goes for Luanda. The crime written about above only applies to certain parts of the city, namely the downtown area. However, if you were to get a house or an apartment in Luanda Sul, Miramar, Nova Vida, or another safer neighborhoods in the city. You would likely be perfectly safe. The apartment buildings and housing compounds in these areas are very secure and usually employ security staff to keep out any sort of trouble.

So yes, it’s very safe to live in Luanda, provided you’re living in the right place. After all, there are hundreds of thousands of expats living there and more making the move every year. If living in Angola were too dangerous, that simply wouldn’t be the case.