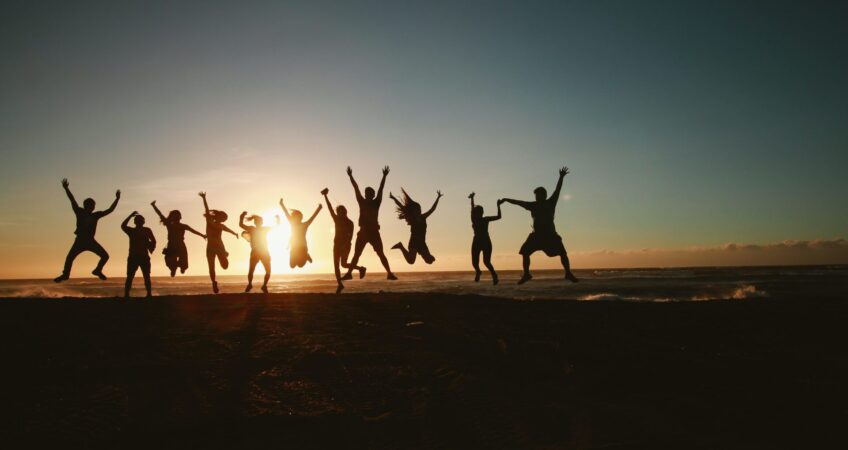 Considering that Angola boasts a population of 33 million people. Luanda its capital city, has 8.3 million people living in its metro area. Your experience as a tourist or an expat will likely vary depending on where in the country you travel. For the sake of simplicity, however, it feels pretty safe to say that yes, Angola is a friendly country.

As far as tourism goes, Angolans have a reputation of being incredibly friendly and hospitable towards visitors. One of the reasons behind this could be that Angola doesn’t get many tourists. If you’re living in a tourism hotspot, you might grow weary of the streets being crowded by visitors scanning maps, gawking at local sights, and taking selfies from every possible angle. For Angolans, however, tourists are a refreshing site to see. Not only does it bring more money into their country, but it gives them a chance to show off their little corner of the world.

Just because Luanda isn’t Paris, Bangkok, or New York City doesn’t mean it doesn’t have plenty to offer tourists. The desire to make Luanda a popular vacation destination motivates the people of the city to be incredibly welcoming. For a long time, it was especially difficult to obtain a visa for Angola and the associated fees were unusually high. Fortunately, things have changed. Now, the Angolan government, as well as its people, are eager to receive guests from all around the globe. 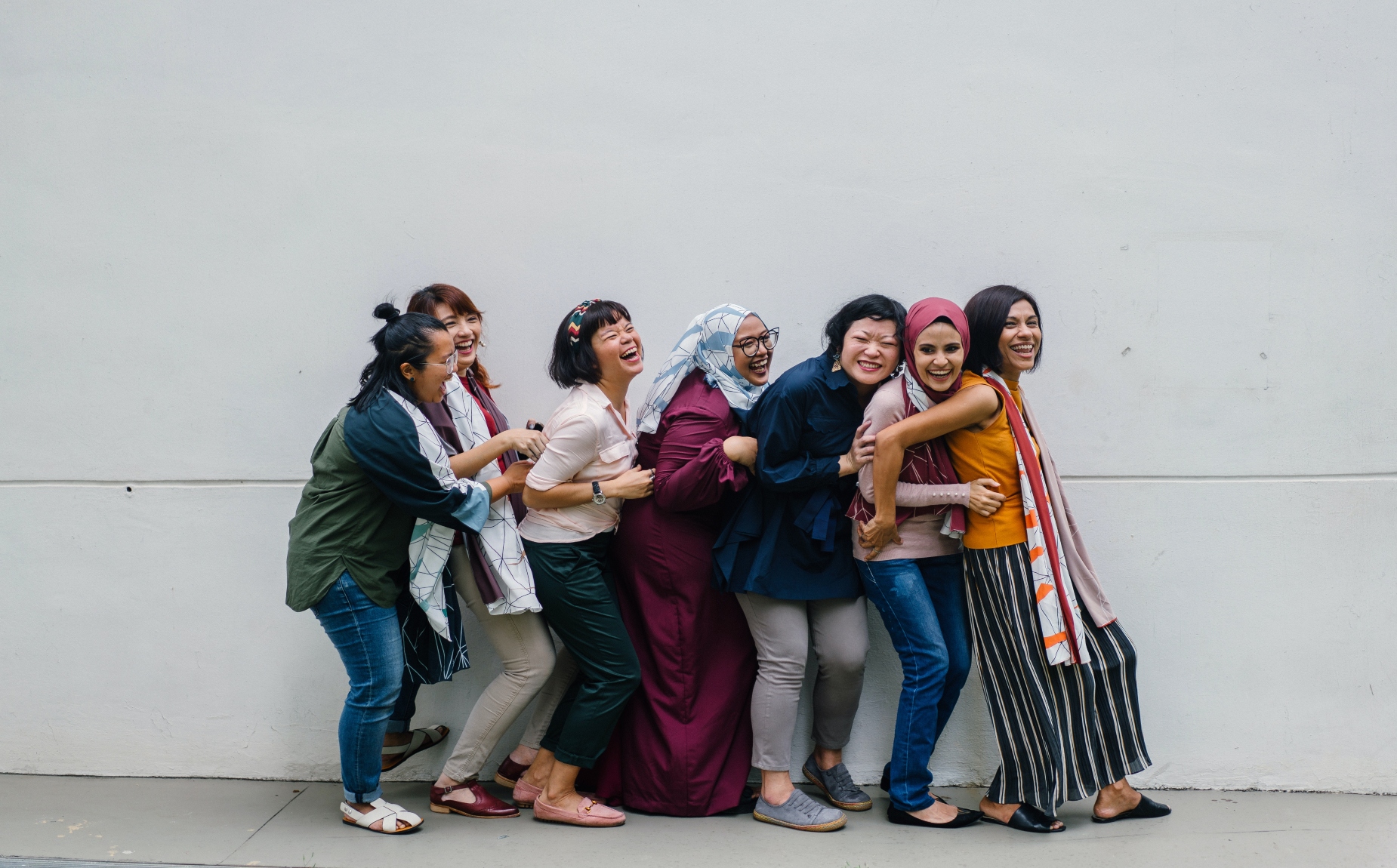 Not just about tourism

It’s not just about tourism, either. Angolans are known for being warm and friendly, especially to those who may be new to the country. You shouldn’t have any trouble getting help from the locals when you’re looking for a good hotel, place to eat, or simply trying to find your way around. You may come to see the sights, but you’ll likely leave having made a lot of new friends. Luanda also has a vibrant, exciting nightlife, which is just further proof that Angolans simply want to have a good time.

There is going to be a certain amount of culture shock, but you can rely on friendly locals to get you through that. It’s a truly beautiful culture and the more you embrace that, the better time you’re going to have. You don’t need to worry about being rejected as an outsider.

Of course, it has to be mentioned that not everyone in Luanda fits the description above. The city is known to have a criminal element. If you find yourself in the wrong place at the wrong time, you might run across someone specifically looking to take advantage of tourists. That’s just all the more reason to stick to the friendlier, safer parts of town, which there are plenty of. Don’t let the crime rate fool you: this is a warm, welcoming nation of people eager to share their culture. So yes, we can say Angola is a friendly country indeed.