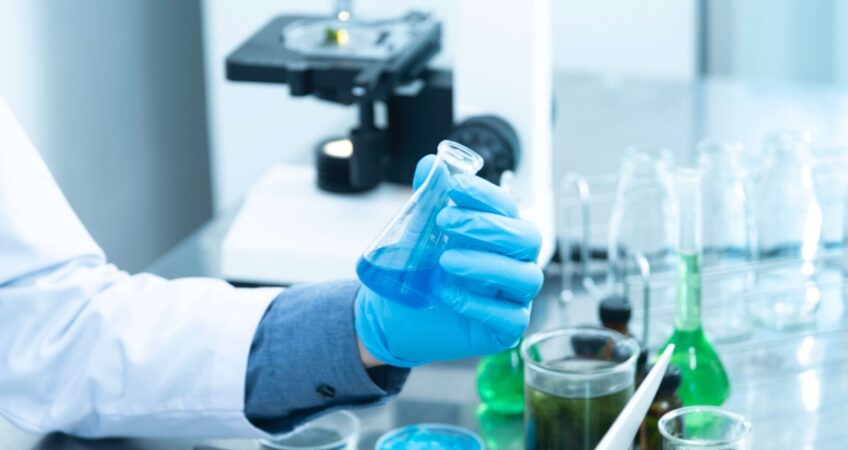 Since the end of the Angolan civil war in 2002, the country has seen substantial improvements in a variety of sectors, medical centers in Luanda are one of them. It’s still very much on its way to becoming the country it can be. Even though it’s been two decades since the civil war ended, it took an additional eight years just to draft the Angolan constitution. As they say, Rome wasn’t built in a day.

Healthcare is one of those things that’s improved in the recent past, but it’s still considered to be of low quality when compared to most of the developed world. This doesn’t mean there aren’t effective medical centers in Luanda. Angola, especially, offers many private clinics that can provide much better care than the local hospitals. At the same time, companies that tend to relocate workers to Angola sometimes provide their own medical facilities. Of course, these facilities, as well as many of the private clinics, only offer basic medical care. Most expats, as well as wealthier Angolan citizens, end up traveling out of the country for more complicated procedures.

Again, this doesn’t mean that you can’t find quality medical care in Angola. The best medical centers that the country has to offer are found in Luanda and are staffed with well-trained, fully capable medical professionals. Emergency services are available as well, and if a facility doesn’t have the training or the equipment to perform a certain procedure, they’ll stabilize the patient so that they can be transported to another facility. 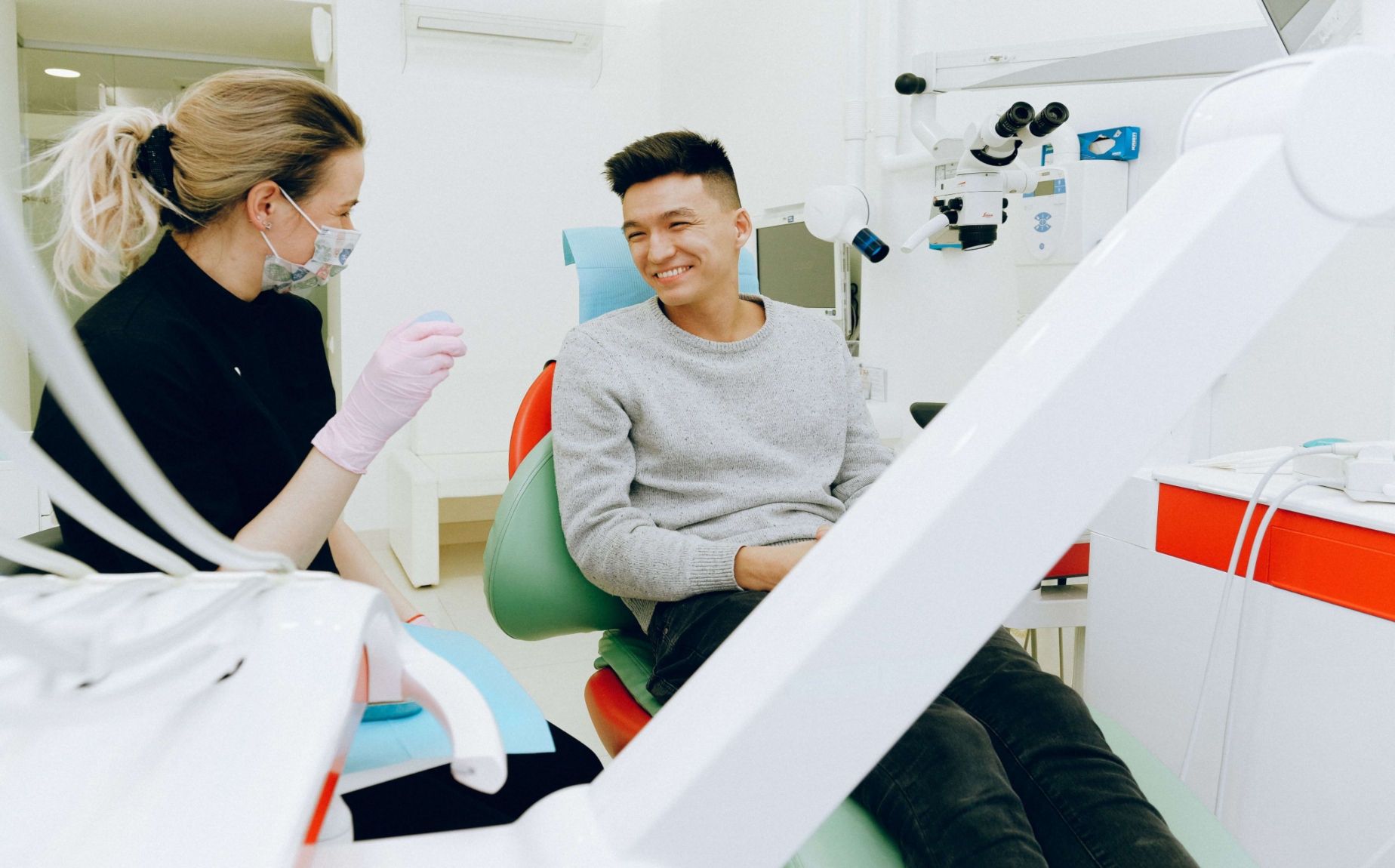 The Luanda Medical Center is relatively new, opening in February of 2015. They were the first health institution in the country to allow patients to schedules appointments through their mobile app. They offer a wealth of services, from anesthesiology and cardiology to orthopedics and urology. Their website hosts both a blog and a catalog of podcasts to keep patients up-to-date in the world of healthcare.

The MD Clinic, located in Morro Bento, Luanda. Is where you’ll find Dr. Roberta Moran. Dr. Moran is a Brazilian physician and a graduate of Santa Casa de Misericórdia do Rio de Janeiro. Her focus is on high resolution ultrasound, and she’s affiliated with the Fetal Medicine Foundation, but the MD Clinic also offers radiology, orthopedics, internal medicine, gastroenterology, and much more.

If you’re unfortunate enough to suffer a medical emergency while in Luanda, Climed is where you want to go. They’re open 24 hours a day, 365 days a year, with three ambulance units that also operate around the clock. The skilled medical professionals at Climed offers a wealth of services. Including cardiology, orthopedics, rheumatology, neurology, pediatrics, and more. This is where you can go for both emergency care as well as regular checkups.

Dr. Jose Gil Ferreira, the general and clinical director of Cligest, has a degree in medicine and surgery from the University of Coimbra, Portugal. He worked at hospitals in Portugal and France before coming to Cligest in 2003. The clinic is open 24 hours a day, 7 days a week. It offers dozens of services in a variety of departments. Not only do they offer emergency treatment, but also preventative care.

While you might find yourself traveling outside of Angola for advanced medical treatment, the medical professionals within Luanda are highly skilled and more than dedicated to their work.