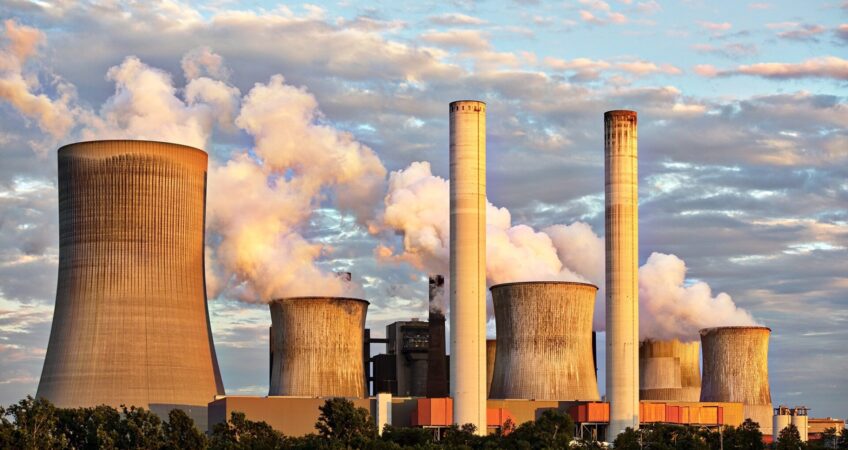 Angola has a lot to offer the world. But, there’s a very specific reason that so many companies are relocating employees to the country’s capital province of Luanda. The area is exceptionally rich in natural resources. That is why so many industries have expanded their operations to the South African country.

Before we dive into the various industries thriving in Angola, let’s take a look at the natural resources available to better give an idea of what makes the region so valuable. In addition to the oil and gas that the area is primarily known for. Angola also presents a vast array of mining opportunities with its abundance of gold, iron, manganese, copper, marble, granite, quartz, and, yes, diamonds.

Angola is the third largest diamond producer in the world and that’s with only 40% of their resources explored. If they were to tap into the remaining 60%, they could very well become the largest producer in the world. The diamond industry is massive, and Angola is poised to take every advantage.

Oil production is responsible for approximately 50% of the country’s gross domestic product and 92% of their export. They’re the largest producer and exporter of petroleum in Sub-Saharan Africa. Trailing only Nigeria as the largest crude oil producer on the continent. Oil sales generate billions annually and make up the vast majority of the government’s budget. 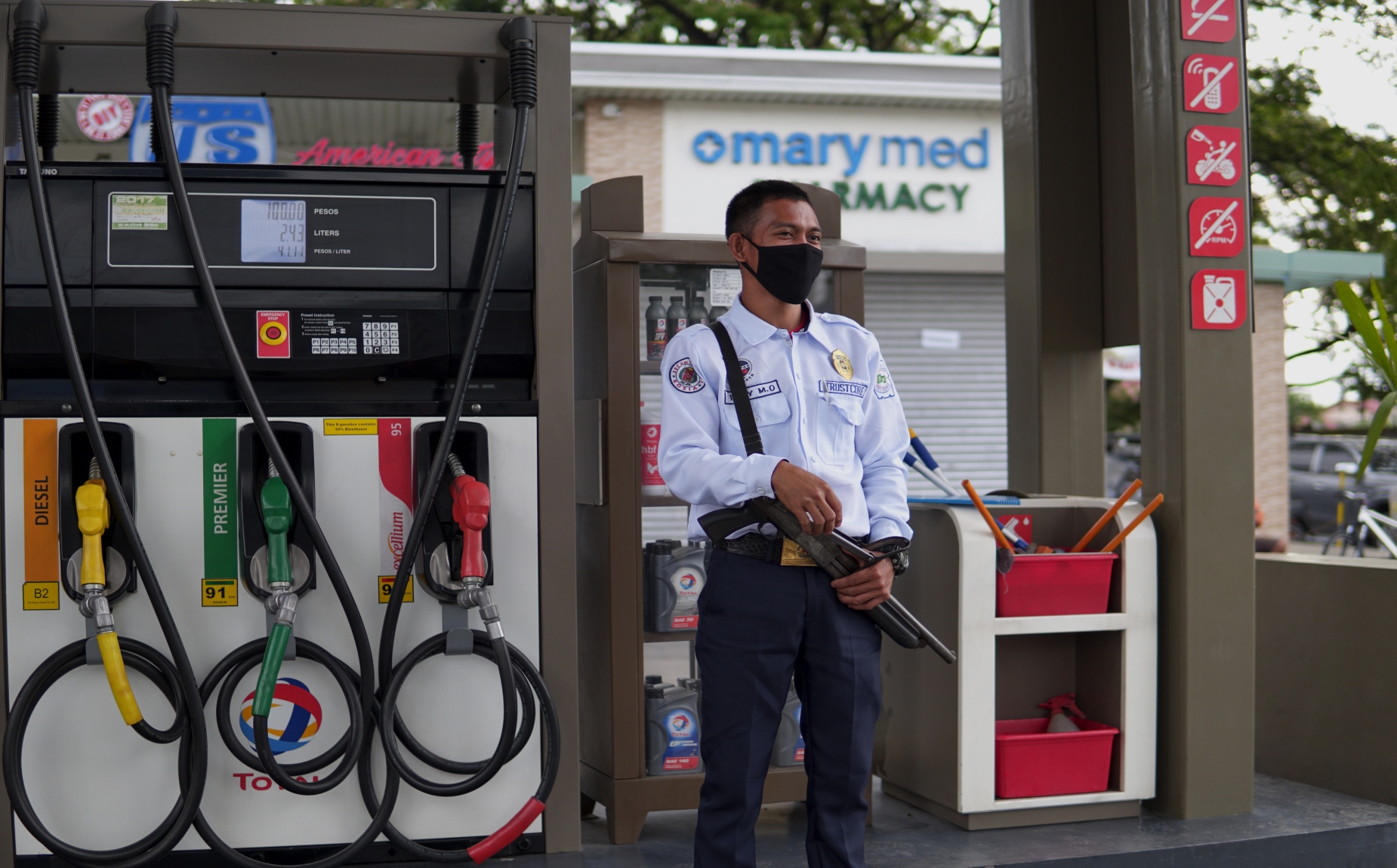 With 5 million hectares of arable land and a good climate, the potential for commercial agriculture in Angola is huge. At one point in time, they were among the main exporters of dozens of crops. Crops such as bananas, coffee, and even tobacco, but the Angolan Civil War that raged from 1975-2002 really dealt a blow to the industry. During that time, most farmers focused on simply growing enough food to keep their families fed. However, with the civil war being a thing of the past, the potential is there for Angola to become an agricultural powerhouse. 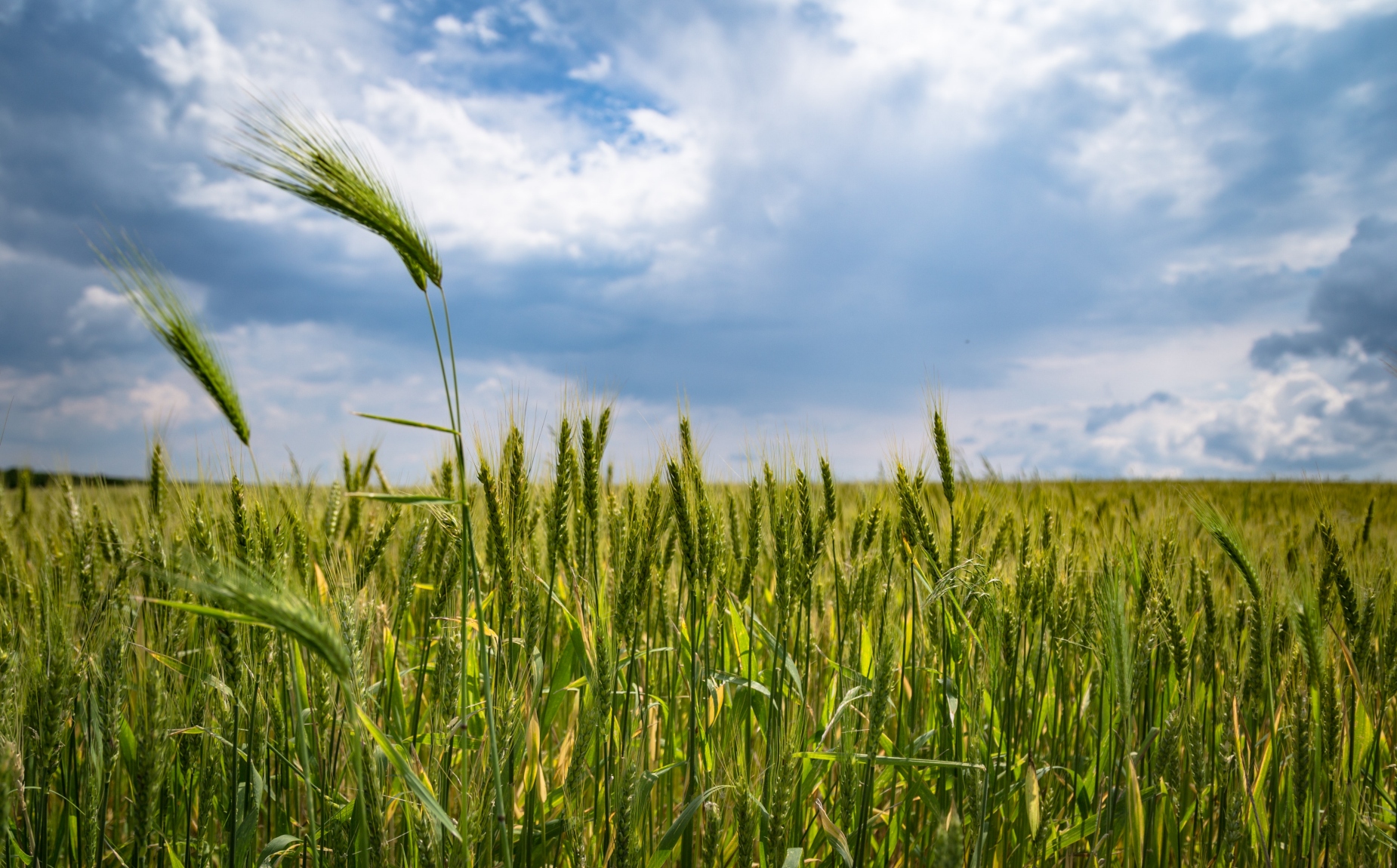 Currently, the majority of fishing taking place in the coastal areas of Angola isn’t being done by Angolans themselves. But rather fleets from Japan, Spain, and Italy. Fishing was once a major industry that represented 2% of Angola’s GDP. Though, the fishing industry fell into disarray after the major government shift at the end of the civil war. Since then, however, the country has been working hard to modernize their fishing capabilities in order to meet demand all over the world.

Over the years, Angola has exported all sorts of goods, such as textiles, soap, shoes, paint, plastic bottles, glues, and even crude steel and cement. A lot of these industries are still re-finding their footing in a newly-stabilized country. The history of exports shows the potential for Angola to do well in a wide variety of sectors. 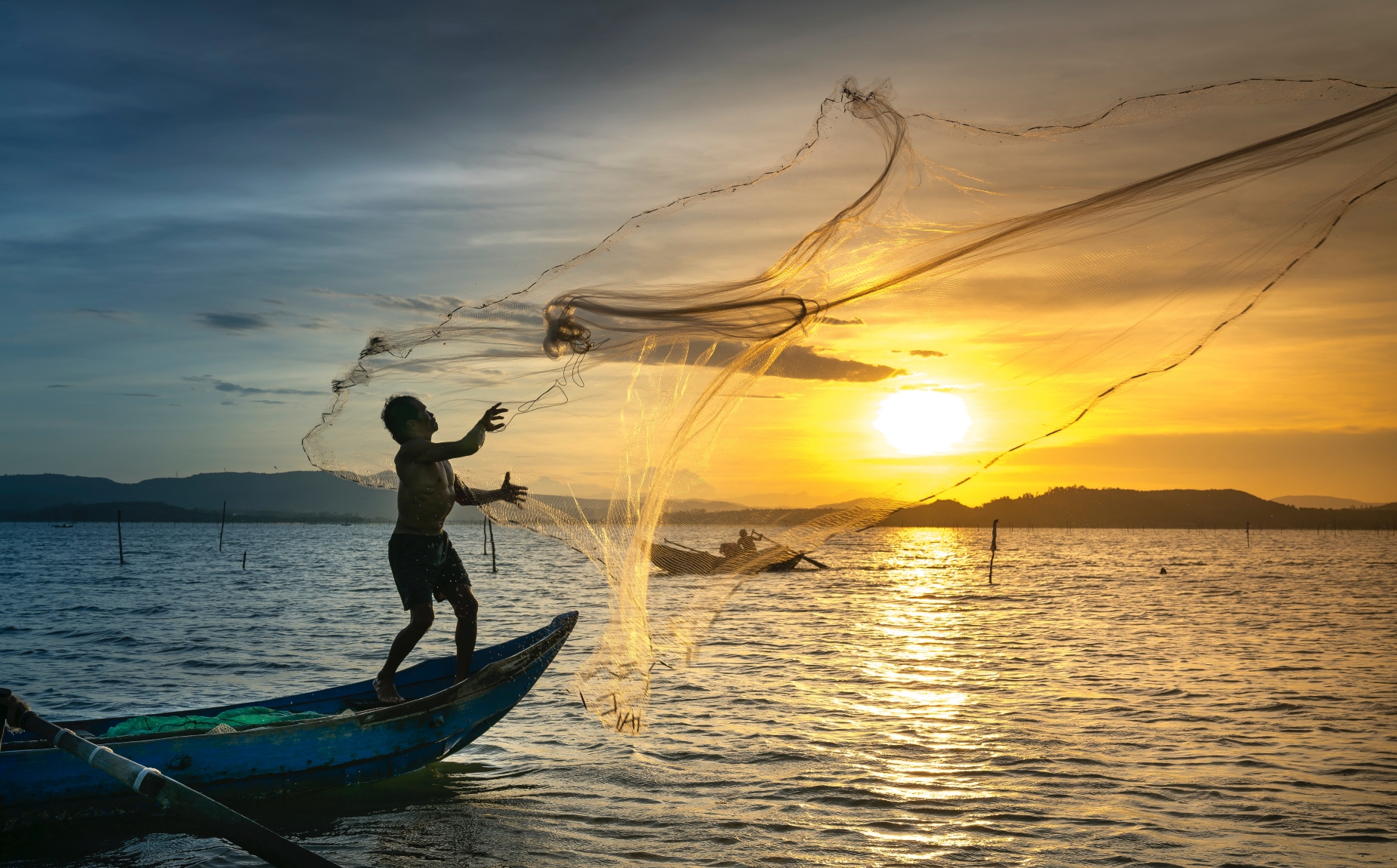