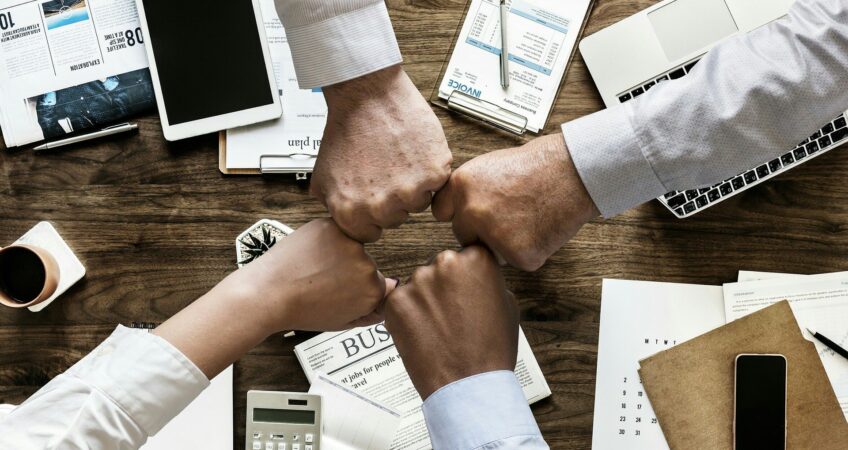 Republic of Angola, located on the west coast of Southern Africa. It is the third biggest market in Sub-Saharan Africa and has seen significant growth in the past few years. This is especially true in regards to its oil economy. It’s not just oil that’s booming, either. The country is rife with natural resources, including copper, cobalt, diamonds, petroleum, natural gas, iron, tin, limestone, and more. These resources account for a quarter of Angola’s gross domestic product.

Are there business opportunities in Angola?

In short, yes: Despite a lack of infrastructure, Angola is full of business opportunities in all sorts of fields. The natural resources available are attracting companies from all over the world, so the country is poised to see even more growth in the coming years. While the country still suffers from problems with bureaucracy and corruption, things are moving in the right direction as the local government continues to rectify these issues.

Oil dominates the Angolan business world, but the non-oil economy is growing at a respectable rate, even with the difficulties brought on by COVID-19. The government has been working to diversify the country’s economy and non-oil exports grew by 41% in 2021, despite the global pandemic. Both oil prices and production levels continue to rise, which bodes well for the future. Among the things mass-produced in Angola are toothbrushes, sanitary napkins, polypropylene woven fabric, and even electric rickshaws.

The keyword when it comes to business in Angola is “potential.” The country has a ways to go in certain respects. 2017 saw a new President take power after 38 years, with the next presidential election set to take place in August 2022. And after two decades, Angolans are still recovering from a civil war that lasted almost 30 years. The country is bouncing back, however, and has been politically stable for years.

Aside from oil, there’s potential for strong growth in the agriculture, construction, and tourism sectors. The Angolan population of 33 million presents a young and willing workforce. They’ve been particularly attractive for foreign direct investment in the last few years and have seen billions coming in from around the globe.

The only real drawback when it comes to doing business in Angola, specifically Luanda, is the crime present in certain parts of the city. That being said, the safer areas are well-protected and sectioned-off accordingly. Not to mention that the city is well on its way to approving the quality of life for all of its citizens.

While business culture in the country might be a little different than what most are used to (every country has their own culture, after all), it’s not so far removed that expats can’t successfully make connections. And while Portuguese is the primary language, most executives speak English as well. Thanks to their oil production and wealth of resources, Angola will always be a major player in the global market, but the influx of outside investments as well as government focus on economic diversity and reform makes them enticing to a lot of industries.