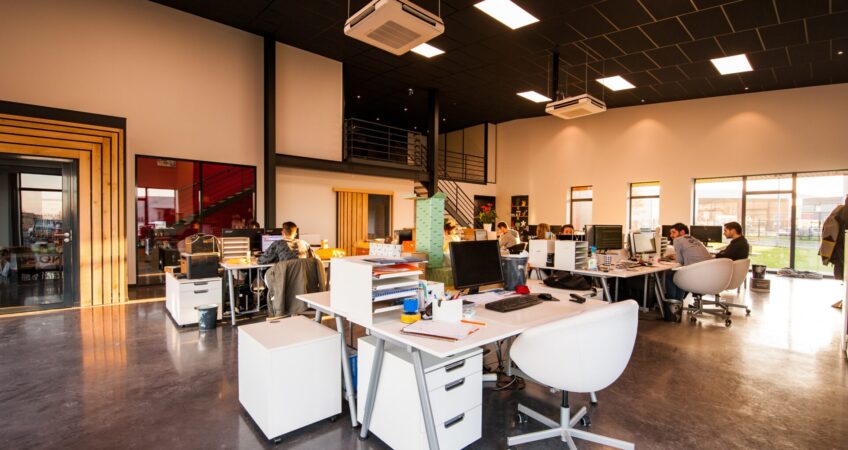 With so many people making the move to Angola for work purposes, it’s only natural to wonder just what work life in Angola is like in the country. If your company is relocating you to Luanda, you probably want to know what to expect.

The good news is that with so many expats moving to the city to work, the area has adjusted to accommodate those individuals. After all, this influx of workers is good for the Angolan economy. Therfor, it’s in everyone’s best interest to make the transition and subsequent lifestyle as smooth and inviting as possible.

If you’re reading this, chances are that you’re being sent to Luanda on behalf of your current employer. If so, you won’t have to worry about finding a job once you’re there. However, if you’re moving on your own and simply looking to start a new life. There are a variety of industries that you could end up working in. Oil, diamonds, agriculture, and manufacturing are all big sectors, but with the city constantly expanding and reinventing itself, construction is a major player, too. 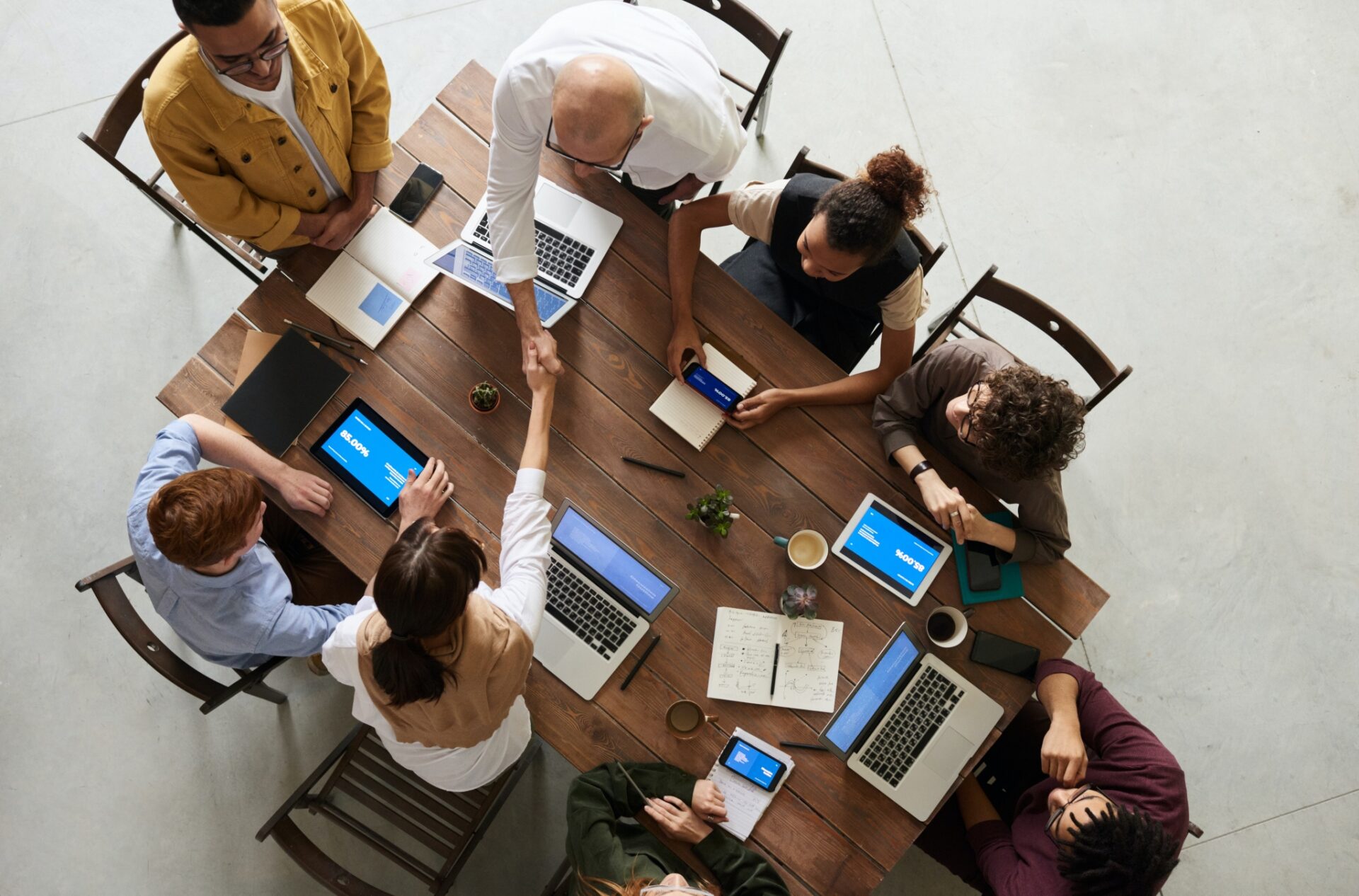 All that being said, most of those jobs are taken by locals. Therefor, if you’re going to be an expat seeking employment in Luanda, make sure you do your research beforehand. If at all possible, try to find employment before the move so you don’t get stuck without any income.

Like many places, business culture in Angola heavily respects seniority. And though the work atmosphere may seem formal, many working in Angolan business carry a relaxed demeanor and work very hard to keep the peace, often trying to please everyone.

The difficulty in the work life in Angola lies in never-ending bureaucratic proceedings. If you find yourself in a position where you need government approval, expect a drawn-out affair. Luanda does have a problem with corruption and, if there’s money to be made, everyone wants their share. Fortunately, foreign companies dealing with Angola are aware of these difficulties, which is why salaries for expats relocated to Luanda are typically very high.

Trust plays a large part in business in Angola. It’s very important that you, as an expat, make an effort to get to know your colleagues and counterparts. The better you know them, the more trust will be gained, and the smoother business proceedings will go.

A large part of adjusting to business culture in the country is being able to communicate clearly. Portuguese is the dominant language in Luanda. Higher level executives will likely speak some English, but that might not be the case with employees at lower levels. This doesn’t mean that you have to be fluent in the language, but you’ll definitely want to learn some key phrases.

As far as the little things, you’ll pick them up as you go along. Respect is important. Always greet elders first when meeting a group. Be punctual. Don’t rush business decisions. It’s going to be an adjustment, but remember that everyone is all on the same team, so you’ll get help from those around you.