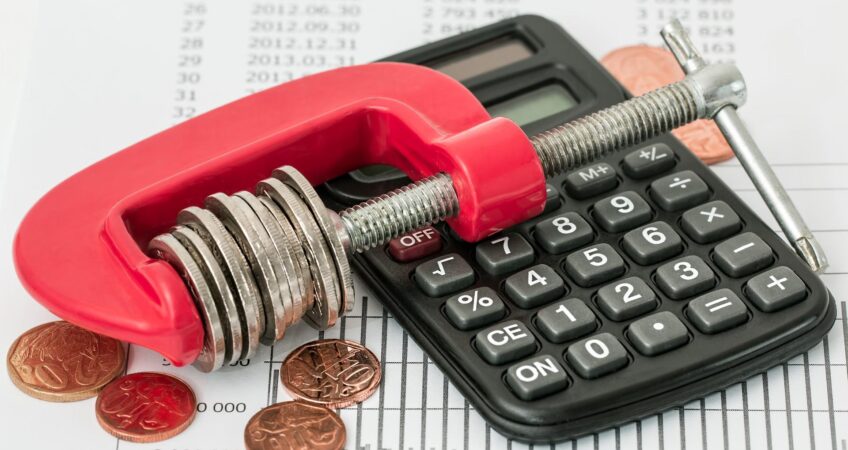 A little about Luanda

You may have heard that Luanda, the capital city of Angola, is among the most expensive cities to live in. In fact, it actually took the top spot from Hong Kong a few times in the recent past as the most expensive city for expats. Despite the fact that half of the city’s population lives in poverty, the robust oil economy makes it a hot spot for business. There is a high demand for high-end living has greatly inflated the price of rent.

How expensive is it in these days?

Thankfully, the cost of living in Luanda has relaxed quite a bit. Though it’s still far from a cheap place to settle down. If you’re looking to move to the city, you need to be prepared for rent that’s still on the high side. As of March 2022, a three-bedroom apartment in the city center carried a rental price of AOA 3,300,000, or roughly $7,500 – $8,000USD.

One of the reasons that rent can get so high in the city is because you’re paying for security. Sections of Luanda can get very dangerous when it comes to violent and financially-motivated crime. Naturally there’s increased demand for housing in safer neighborhoods. With so many expats moving there to pursue business interests, there’s a shortage of housing in safer areas.

If you’re a parent moving to Luanda, you’ll want to factor in education costs, which is going to raise living expenses considerably. Public schooling in the city leaves much to be desired, which leaves private schooling as the only real option. Tuition fees for these schools can be incredibly steep. Not to mention the costs of textbooks, uniforms, and other things that the schools don’t provide.

Public transportation is an option, but, as with so many other things in the city, there are issues with quality and safety. Most expats living in Luanda drive their own vehicles or hire drivers to transport them around. There’s plenty of benefit to having a driver that knows the city well. This isn’t a major expense, nor is it all that unexpected, but still something you’ll need to factor into your overall budget.

In addition to all of that, you’re going to be purchasing a lot of imported goods. Which are naturally going to be more expensive than if those goods were produced locally. Fortunately, the city is moving towards producing more goods on its own.

Expensive for the Businesses

The vast majority of expats living in Luanda are there for work purposes.
The good news is that companies who do business in Luanda are well aware of how expensive it is to live in Luanda. This means that these expats usually have the majority of their needs covered. Including everything listed above. The city and surrounding region offers so much business potential. Which makes Luanda more than worth it for a company to cover all of these costs.